There are no reviews yet.

Be the first to review “Erik Andresen Quartet
COINTREAU 10-inch” 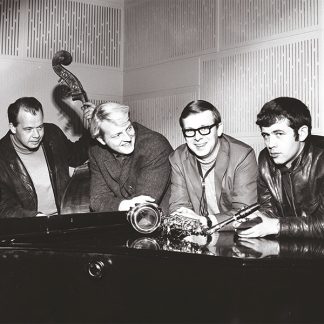