The only released LP by Burundian band Amabano from 1987 has been given the Afro7 reissue treatment.
In their extensive song repertoire, the band crosses styles into funky psych territory with a good dose of guitar, but not without Congolese and Burundian folklore influences.

A must listen for fans of East African music by the most influential Burundian group of the past four decades.

The reissue comes with extensive liner notes on the band’s history and their background within the Burundian music scene. 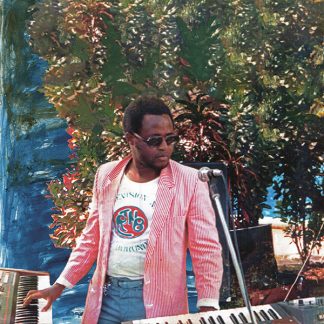